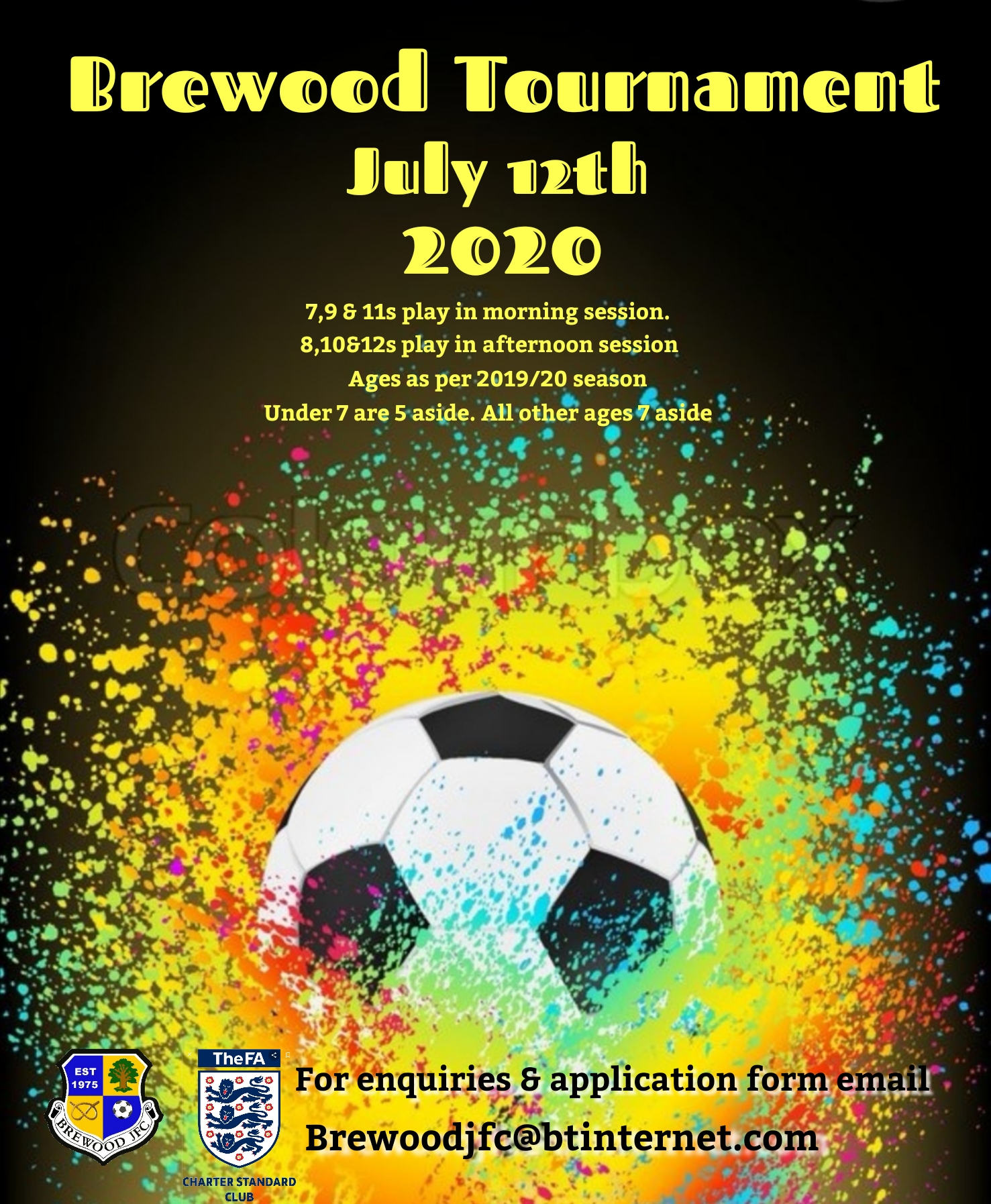 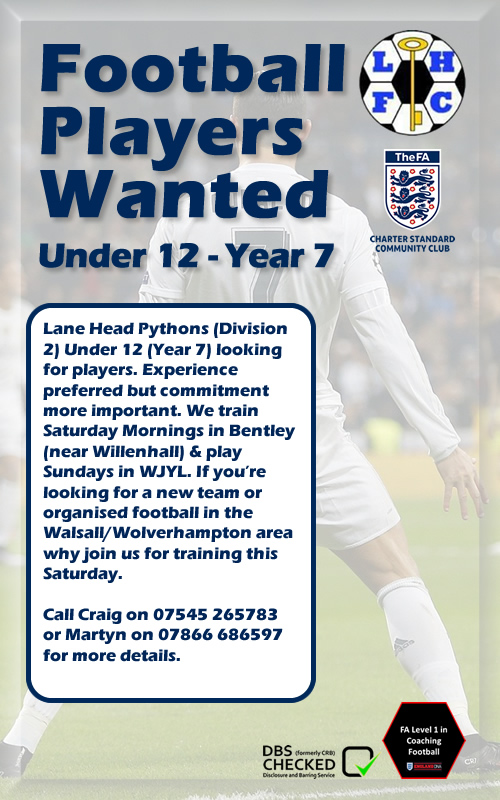 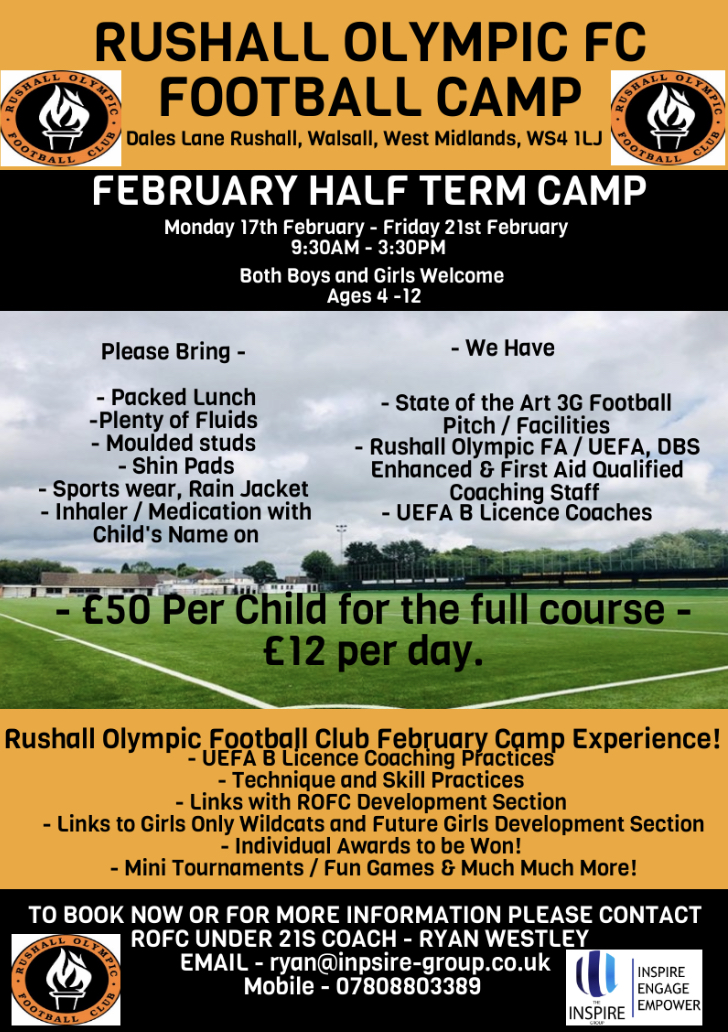 Forest Star Devils u12s are looking to add an experienced defender to further strengthen our already strong team.
We are a Wednesfield and surrounding areas based team and play in WJYL on Sunday’s and train at Goals in Willenhall, Friday evenings.
For further information, contact Mark – 07712855342

Colron Aces Under 12’s are looking for 1-2 new players with experience to add to their team. (Midfield / Centre Forward ideally or possibly a strong defensive player would be considered). We encourage positive, attacking and good passing football whilst building confidence in all individuals. Good team work and development of individuals all encouraged and worked on.
Training will be in the Walmley, Sutton Coldfield area.  One of the coaches used to represent Team GB and England in athletics so fitness, warm ups etc are also well coached.
Mid-week training (Wed) with WJYL games on Sundays.
Please contact Jason on 07470 309598 or jasonplyndon@gmail.com