Applications are open to join Walsall Junior Youth Football League for the 2020/2021 season. We know how difficult last season was for everybody and as such have done our upmost to offer reduced rates for teams from last season. The cost for teams that participated in WJYL 19/20 will be a reduced rate of £25 per team, while the cost for new teams will be £50 per team. Our aim as always is to make our league as inclusive as possible and we’d encourage any teams with specific concerns to contact us.

If you require further information please contact Alberta Wood at alberta_wood_wjyl@hotmail.com or telephone 07958 536 532 (after 6pm only).

Obviously there is a lot going on in the football world today and people are concerned about grassroots games. As is correct we’ll be lead by Government and FA guidance which is rapidly changing. Currently there is no advice to suspend grassroots games in England and unless that advice changes we will play this weekends fixtures with a strong emphasis that Govt guidelines on hand washing and fist/elbow bumps be followed. Please check and follow all rules on self isolation and ensure anyone showing symptoms follows NHS advice.

With that said, we know there will be huge strength of feeling and some will not want to play. Our league is created to provide a safe environment for families who want to play football to do so. We think it’s only right that if any team/referee/player/parent decides they would rather stay away then they should have the freedom to make that decision without any negative consequences. As is always the case participation in our games is a choice and as things currently stand we believe the correct thing to do is to make it clear that nobody will face sanction for choosing not to participate. If your team decide they do not wish to play please NOTIFY ALL OF THE FOLLOWING BY MIDDAY ON SATURDAY 14th MARCH AT THE LATEST:

We can then attempt to rearrange games (where possible) and update the fixtures ASAP (keep an eye on fixtures for late changes). The purpose of any fines is to discourage teams from turning up to find that their opposition hasn’t bothered. This is obviously disrespectful and irresponsible.

We’ll do our very best to keep you all updated via the normal channels (Facebook/Web/Email), please do not inundate us with messages. This situation is changing rapidly so please monitor not only our channels but also the current NHS and Govt advice which is available below.

We’re pleased to announce our cup final dates and venues for the 2020 season: 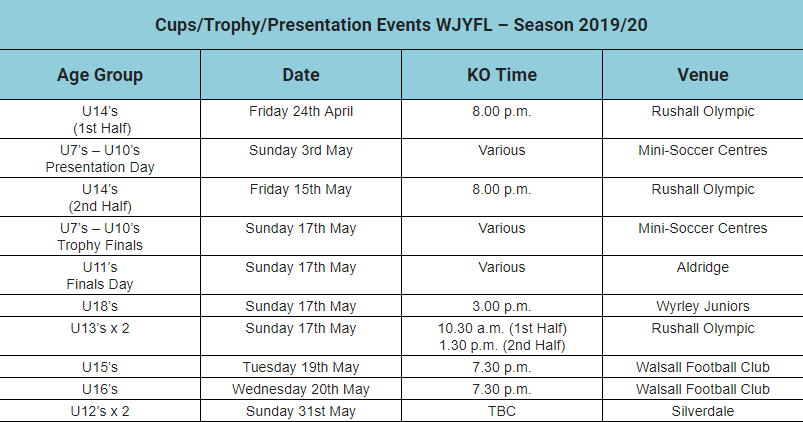 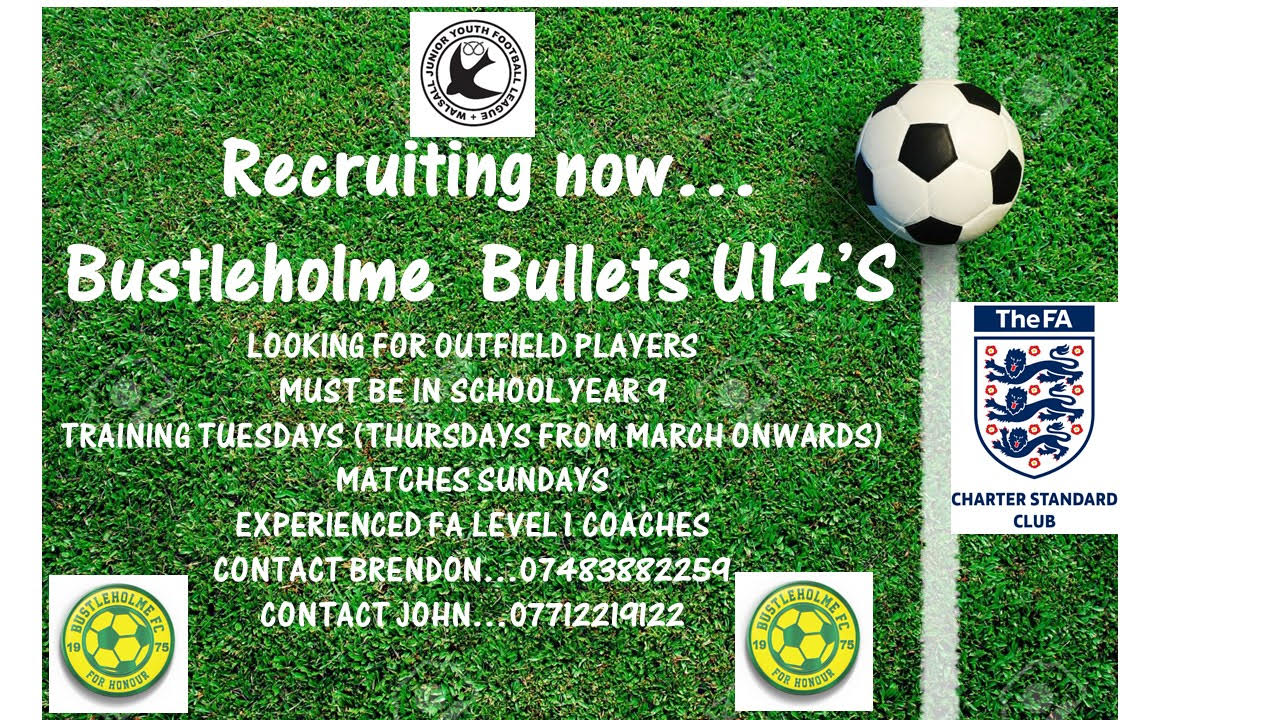