We are looking for Players Who played in grassroots football or School Team, player must be Physical and Strong On the ball. and must Have some Scope of football idea. Being at Darlaston there a chance your Child Could Develop into the Senior team.  also the Manager Also as Links with Academy Club Such as Wolverhamton FC and West Bromwich Albion .

Darlaston town Fc club Been Established since 1874 and is very Organized Club Also Having Three full size football pitches. And a senior team pitch. our team play on there on pitch at the Ground. Also the club as gone from Strength to strength and Making Headline on Sky Sport Tv. open age after Grass roots football at Darlaston Fc is the way Forward  If you are looking for a new Challenge then

Hi looking for a defender for our well established football team we play in the walsall youth league we have a great set of boys and parents one big family and just looking for a defender to strengthen our squad  if you want a new challenge and would be interested please contact myself manager.
Matthew on
07583376677
DBS
1ST AID
SAFEGUARDING
FA LEVEL ONE ON LEVEL 2 CURRENTLY

Looking for a goalkeeper and a couple of outfield players. We train at Redhouse Park on Friday nights. We play in division 2 of the Walsall league 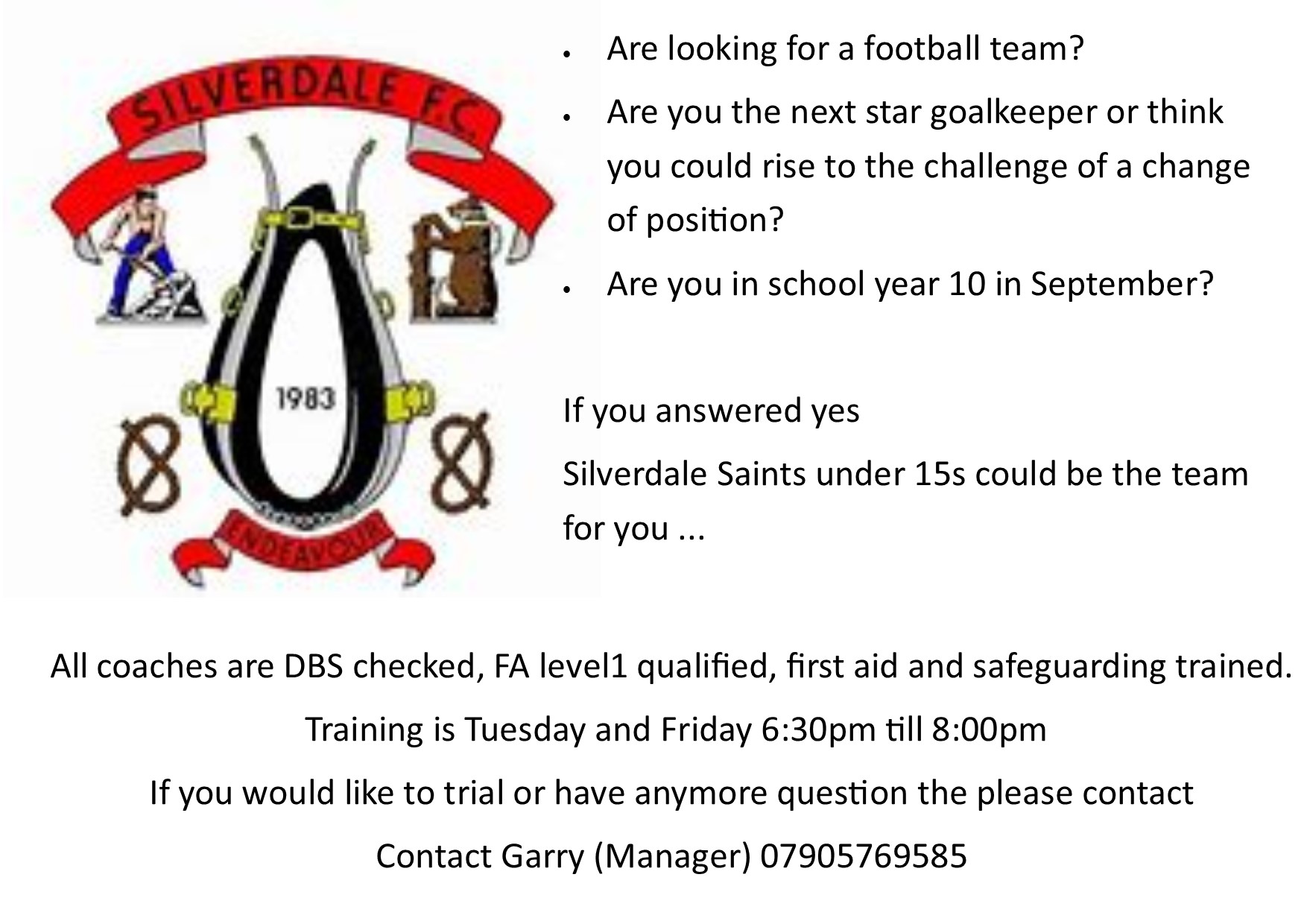